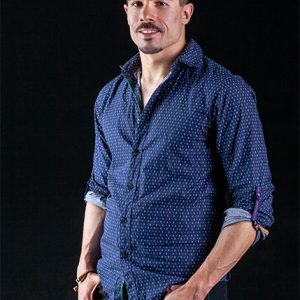 Disastrous Times or a New Bright Start? Should I Build an Online Business?

Our ass is locked down… the world we once knew has been turned upside down. The liberties we once took for granted have vanished one day to another. But what should you do? Should you stay in the corner of your room crying and waiting for someone to save you?

Or, tie a bandana to your head, war cry and go out there and build an online business? Keep reading to find out.

A few days ago, someone asked me, “if this was a good moment to build an online business?”

Well, for me, this has been a moment of self-reflection.  I’ve reflected upon my life, upon my actions, upon my business, upon many other things. Before this pandemic, I was doing well with my Kindle Publishing business. Life was good, money was easy, and I became complacent and lazy.

And then all sudden, boom! This pandemic hits everyone worldwide, like a ravishing hurricane. People who were living fairly well saw their earnings disappearing one day to another.

My publishing business went from making hundreds of dollars each day to zero on the next day. I discovered nobody needs diet cookbooks during a crisis hehe!

However, for some people, a crisis may be a new thing, but for me, it isn’t. See when I started my Kindle publishing business back at the end of 2016, I had just:

I had an old laptop. The CPU fan didn’t work, and therefore, it was overheating. My solution…

I removed a CPU fan from another old computer and connected a USB wire. Afterward, I positioned this fan below my laptop to cool it down. 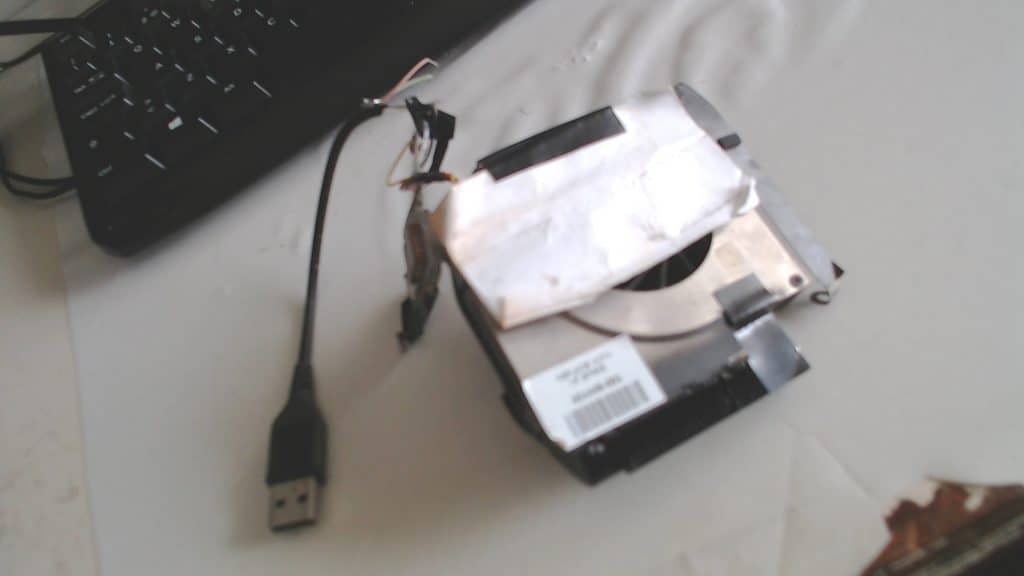 In no way, I am saying poor me. No, there are people out there who have things ten thousand times worse than me.

Still, it was hard, and I felt like shit. I mean, a thirty-year-old guy dirt poor still living at his parents’ house. Well, at least it wasn’t their basement! Hehe…

But I knew I had only two solutions to win or die. See, death doesn’t need to be in the literal sense. Death happens as soon as you stop growing. As soon as you stop being curious to learn more, create more, as soon as this happens, you begin slowly but surely dwelling into a depressive and often self-destructive state.

So when you are down, beaten to the ground, you have only two options:

The fact is you only have two options. You don’t have in-between or in the middle. You either choose to live or die.

Back then, I realize I had only these two options. Although I felt depressed every single day, I made an effort to take action. Besides action, it doesn’t need to be any grand gesture. For instance, I subscribed to a gym and began going there daily. Then this motivated me to produce new videos for my YouTube channel. After this, I started researching new ways of making money online, and I found self-publishing.

Often I didn’t feel like doing a single shit, but I still did. One action motivated me to take another step until one day: I bought a new computer, then a car, and then I rented a place for myself.

Furthermore, you become what you focus on.

If you spend your whole time watching toxic, nasty news on the television or spread all over social media, then every single day you’ll noticeably become more depressive. Instead, if you focus on taking positive action, then you will gradually feel better about yourself, and then your surroundings will slowly become better.

Now going back to building an online business…

In moments of economic struggle, unfortunately, many people give up. Often they let their fear, anger, and other negative emotions get the best of them. I’m not saying they don’t have their reasons. Nor am I saying, it’s easy. But the reality is you are responsible for yourself. Nobody is going to save you.

If you have the opportunity to build a business, then go for it! Just do it and don’t look back! Someone once told me, “this too shall pass” and strongly believe in it. This belief has helped me overcome hard times, and hopefully, it will help you too.

But when this passes, things won’t look the same as before – there will be a massive difference between winners and losers; Between the ones who fought bravely and the ones who quit before the battle started. So the final question is, which side of the spectrum are you going to join? Winners or losers? You decide!

6 Steps: How To Publish Your Kindle Books And Make Money!

Will Review Swaps Screw Your KDP Account? [No BS!]

Now ANYONE Can Earn an Extra $1,000 Your First Month – Then Much MORE Month after Month in a Highly Lucrative Career as a Self-Published Author on Amazon 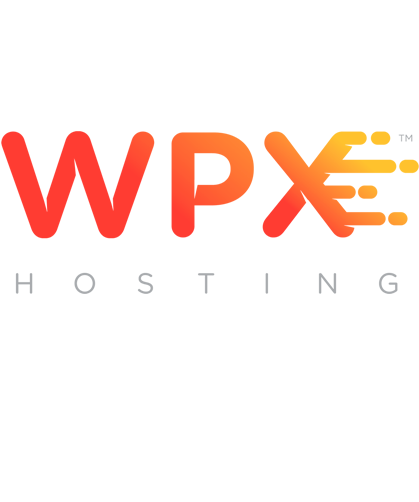 5 thoughts on “Disastrous Times or a New Bright Start? Should I Build an Online Business?” 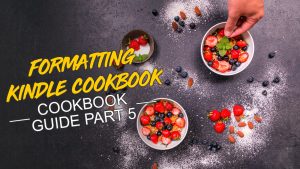 How To Format A Cookbook For Kindle Publishing [5 STEPS]

Today, let’s talk about how you can format your cookbook for Kindle Amazon. I’m not going over the top. The formating I’m going to explain 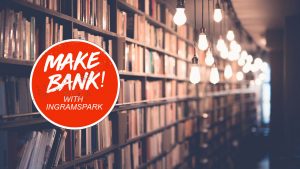 How to Publish a Book on IngramSpark [5 Steps to Fortune]

“I can make a ton of money with IngramSpark? How is that even possible? Like for real, it’s hard to believe.” Those are probably your thoughts 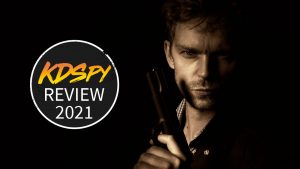 KDSpy Review 2021- Should You Get This Keyword Research Tool?

Get ready to blast your keyword research like there is no tomorrow! Today, I am going to talk about KDSpy. One of the best keyword